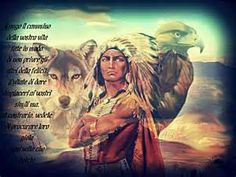 A clash to conquer American territories

On 17th November 2021, the 1 AL shot a video about Italo Calvino’s novel
”Invisible cities” as part of the school project ”Libriamoci”.

The video was about the conflict between British colonizers and the Native Americans.
It all started by an idea of our teachers, Mrs Gambino and Mrs Nigrelli for the school project
“libriamoci”; my schoolmates and I played all the roles.
Some of us were native Americans, others the British colonizers, and again others were the
historical presidents of USA; our teachers were the Grand Khan and Marco Polo. Two students
filmed the video and the backstage.
The native Americans were wearing brown clothes and colored feathers, and had symbols
painted on their faces, British colonizers and presidents were wearing tuxedos and stylish
clothes.
Our director was Elisa Prestigiacomo, she created the dialogues, filmed the video and edited it;
her assistant was Greta Bertini, who filmed the backstage.
Everything was ready, so the 1 AL went to the schoolyard to record the video. There were only a
few problems, since we weren’t exactly “actors”…furthermore, as we were in the courtyard, we
were interrupted by the ambulance sirens and by a lot of annoying things, delaying the video
recording.
Now let’s describe the video; in the first scene, we can see students in class talking about the
book “invisibles cities”, a novel by Italo Calvino, and then Grand Khan and Marco Polo talking
about the history of America. In the past, British colonizers arrived in America and declared that,
in the name of God and their beautiful queen Elisabeth I, the land was theirs. Then native
Americans arrived, trying to scare them.
They introduced theirselves, so did the colonizers. The native Americans were very surprised
when they saw the skyscrapers around them, so they asked about those things called “big
tents”. The British colonizers said that those weren’t “big tents” and started to describe the story
of skyscrapers.
The Native Americans weren’t happy, because they said that the land was theirs, and started a
fight, interrupted by the arrival of the historical USA presidents. They introduced themselves.
George Washington, in the name of Britain, apologized for “stealing” American land.
At the end of the video, the whole class was satisfied with the video, even if the director
wasn’t…we were looking foward to watching the video and see if she was right or not! Let us
know if you have the opportunity to watch it! 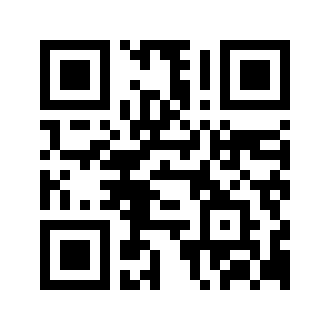